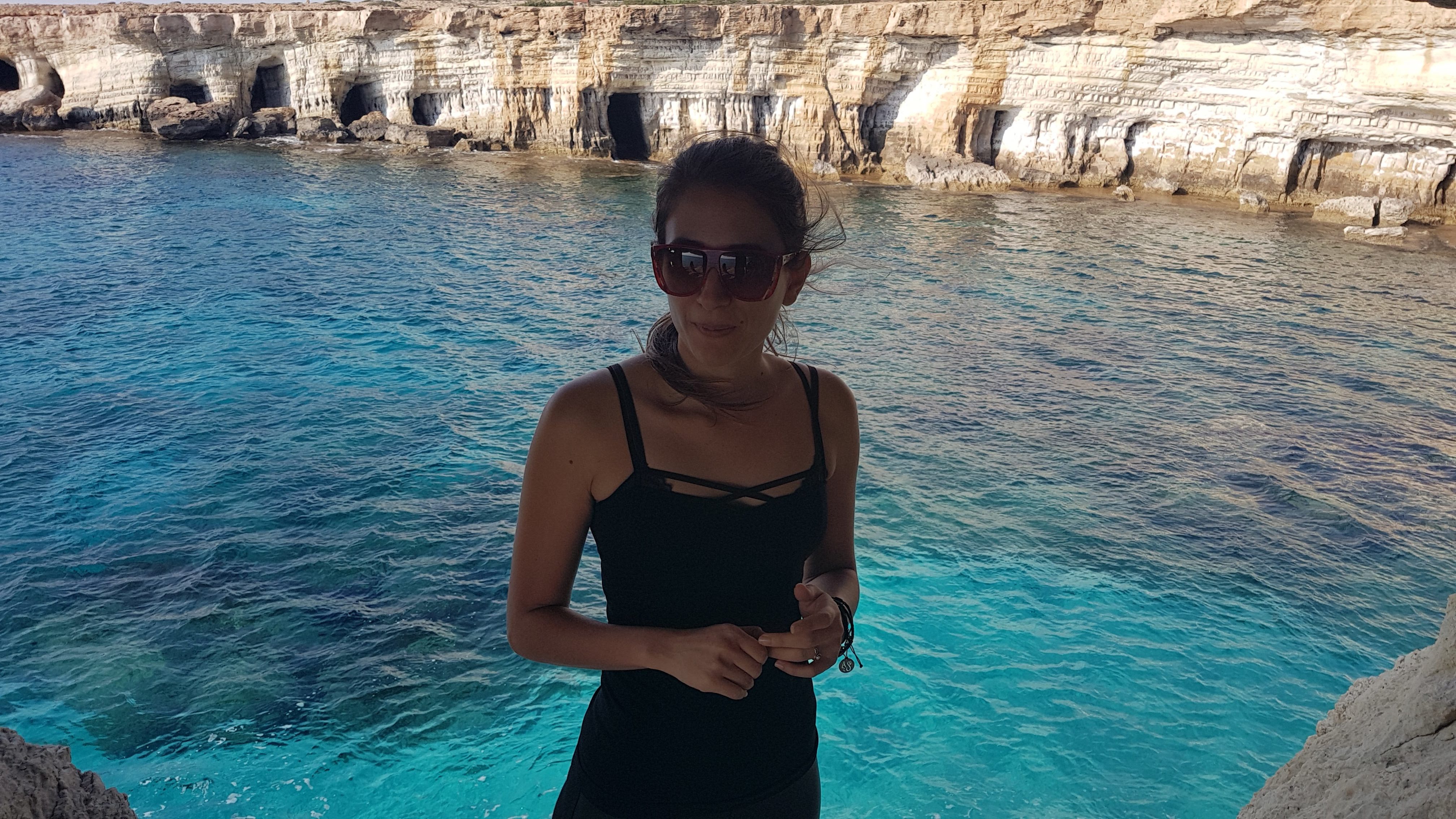 As a psychologist, I believe that our knowledge base increases in value if we share what we know with those who might benefit from that information. As a result, I have enrolled in the British Psychological Society’s Press list, aiming to share my knowledge by consulting journalists on the psychological element of their topic of research.

There is a growing body of evidence highlighting links between natural environments and human health for both individuals and the general population. For example, evidence highlight that living in greener spaces reduced mortality and reduced health inequalities in mortality. Moreover, people reported positive associations between self-rated health (how healthy they felt) and the quality of their natural environment. Additionally, there is evidence highlighting that exposure to green space during pregnancy is associated with fetal growth and higher birth weight.

In association with mental health, there is research available portraying  benefits from exposure to natural environments.  These include stress reduction, diminished feelings of fatigue, anxiety and depression. It is important to acknowledge the widespread benefits of our natural environments and that people from all walks of life can utilise it. For example, there are evidence that these benefits may be most significant for marginalised groups. Socioeconomic inequality in mental well-being has been shown to be 40% narrower among those who report good access to green/recreational areas, compared with those with poorer access.

Q2: Research has shown that blue space – seas, rivers, lakes etc have a positive impact on our mood and well-being – why do you think this is?
A2: Although research for the benefits of natural environments is relatively well established, research on blue spaces is new and currently developing. Blue spaces are defined as: outdoor environments – either natural or man-made – that prominently feature water and are accessible to humans either proximally (being in, on, or near water) or distally/virtually (being able to see, hear or otherwise sense water).’ In a systematic review of 35 studies, researchers found consistent evidence of positive relationships between blue space, mental health and physical activity outcomes.From what we know so far regarding the benefits of green spaces, findings regarding blue spaces seem to share some common ground.

For example, both green and blue spaces are associated with and may support higher levels of physical activity and thus physical health.  Although, the body of evidence regarding the benefits of blue spaces is small, it supports the view of blue space as an “interesting strategy for the promotion of health and well-being”. Additionally, despite the fact that much of the available evidence relates to urban green-space there is evidence suggesting that exposure to other types of natural environment (broad-leaf woodland, arable and horticulture, improved grassland, saltwater and coastal) result in greater health gain.

Q3: What kind of impact on mood does being around water have? e.g. is it calming, energising, does it give you a different perspective on thoughts?
A3: To each individual the effects of being around or in water might differ and relate to one’s preexisting mood. i.e. if an individual recently experienced bereavement then visiting blue spaces might be tinted with feelings of sadness, grief etc. I think the general idea behind exposure to nature (of all sorts) is the combination of physical and psychological stimulation, memories this might trigger (depending on one’s preexisting relationship with nature,the specific location etc) and the process of reflecting (introspective thinking ideally aimed at progressing notions, problem solving etc). Moreover, the pure element of interacting physically with natural environments (walking, swimming, smelling etc) fosters positive benefits on our mental health. Q4: How can we make the most of being around water when we are, to ensure it gives our minds the nourishment water offers?
A4: I would argue that being present and noticing the green/blue space we are currently visiting, is pivotal in order to gain nourishment.Imagine visiting a blue space and using your phone the entirety of your time there  (checking social media, emails etc). Consequentially, the perceived benefits of exposure to blue spaces might be hindered, as although physically you are exposed to nature, mentally limited attention is payed to one’s environment. To ground one’s attention to their surrounding a lot of methods can be used. These include but are not limited to: trying to notice different things i.e. species, shades of colours, the breeze, its temperature, our heart-rate and if its changing while engaging in moderate physical exercise i.e. walking. Essentially, paying attention to one’s environment and consequential experiences is important if we are to benefit from exposure to nature. Q5: Can we try and recreate the feeling that being around water gives us when we are not around it at all? e.g. through noise, smell etc
A5: With the advances of modern technology, we can certainly try recreating exposure to blue space. Virtual reality could simulate similar experiences, along with specific noises, smells, images and music. Additionally, even aquariums, running water installations could potentially re-create the feeling of being around water. However, these would provide a limited recreation of experience as they do not necessarily cover the wide spectrum of physical experiences around water i.e. breeze, sun exposure, walking in the sand etc. We would need to advance our knowledge of blue space effects on mental health, and explore re-creations of these, to specifically study their potential effects on our mental well being. A current research project is now exploring the potential of using virtual environments in health and social care. It is believed that Virtual Reality blue space could be used to boost well-being for elderly, vulnerable and infirm populations while also gathering information regarding the planning of man made blue spaces in the real world Q6: Have humans always reacted well to being around water? Do you think its something deep within our psyche?
A6: Water and its availability has always been linked to our survival and the survival of other species. We need water to keep us hydrated, we need water to plant and harvest food etc. What feels to be a natural connection to water, is deeper than financial benefits, food and proximity. Our ancestors had as a first home the water, and evolved to swim, crawl and walk. Our offspring start their development immersed in a watery environment in their mother’s womb. Marine biologist Wallace, argues that we have a “blue mind that is a mildly meditative state characterised by calm, peacefulness, unity and a sense of general happiness and satisfaction with life in the moment” which is triggered when we are in or near water. Due to advances in technology (neuroimaging) we are now discovering neurological connections formed over our evolutionary journey highlighting the association of blue space stimulation and its perceived sensations associated with immersion. 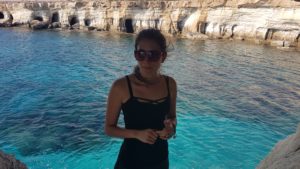